After checking on the Holiday Inn in Paramus, Bill and Tom headed off to NYC to meet up with other Ghostbusters for Toy Fair NY 2016 aka New York Toy Fair 2016.

As that would just be great during a milestone year for the Ghostbusters film franchise, we met and greeted with Paul Feig. (IMDB) 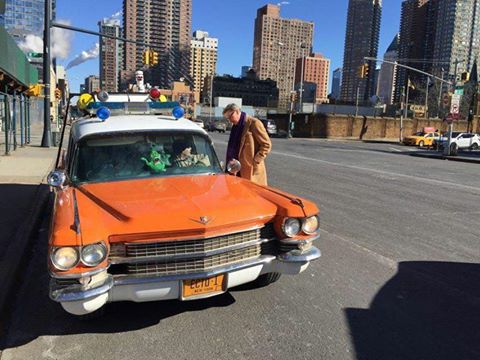 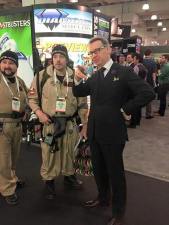 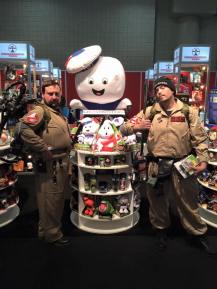 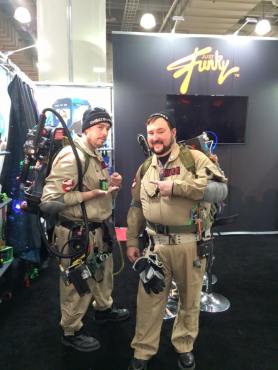 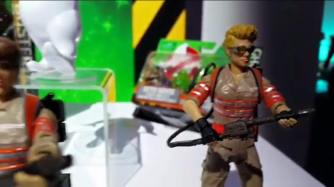 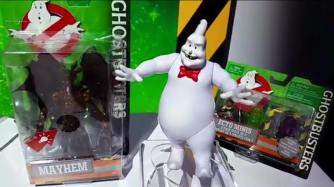 Both GBNJ and Ghost Corps shared two separate videos of GBNJ from NYTF 2016.

As Bill and Tom were working and working I was back at HQ writing about Ghostbusters merchandise from NYTF 2016. If you’re interested in my reporting check out my multiple blog posts (GBI archives) at Ghostbusters International.